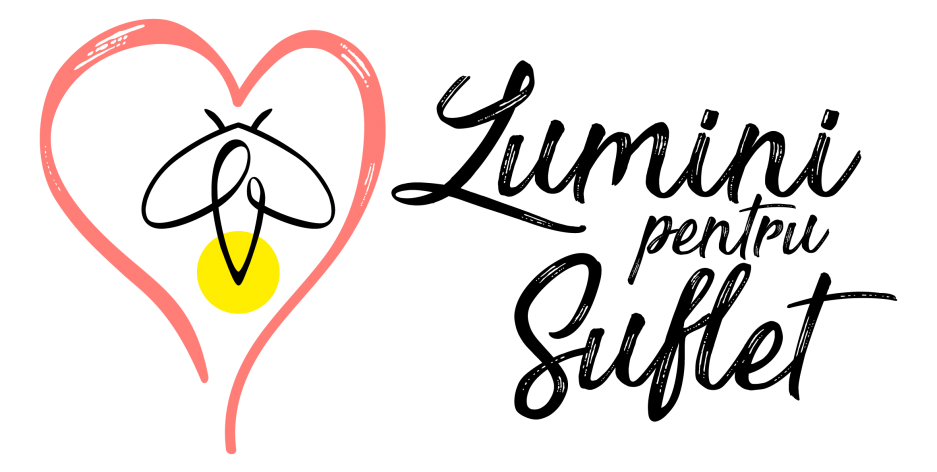 After President Trump spoke to the Young Black Leadership Summit at the White House, a young woman asked to pray for the president. This young woman was Mahalet, an Ethiopian immigrant adopted by a Christian family in Indiana. Her short message before she prays was empowering, sincere and challenging. She brings attention to the spiritual warfare in America and to the fact that Satan hates humanity, and wants to destroy our country and anything pure, godly and good. She doesn’t worship any human being but worships God asking for His protection. She is aware of the Spiritual battle that is given, and that battle is not between different political parties, but the battle is between Satan and the children of God.

“I’m not really good with prayers or anything like that but I just want to say thank you, Mr. President,” she said, „and I know we have a political warfare right now, but I strongly believe that it is a spiritual one as well. END_OF_DOCUMENT_TOKEN_TO_BE_REPLACED